CREATIVE TEAM -DO NOT USE 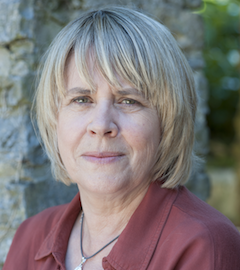 Jayne has worked as a producer on BBC BAFTA winning series Casualty. In the last six years she has produced three feature films which between them have won fourteen awards including Best Thriller at the National Film Awards for Dartmoor Killing and Best LGBTQ+ Film at the London Independent Film Festival for B&B.

Comedy/Horror Two Heads Creek (2020), Jayne’s third feature film, was shot in Australia and the UK.  B&B (2017), starring Tom Bateman and Paul McGann was written and directed by Joe Ahearne. It was released by Peccadillo in the UK and Breaking Glass in the USA.

Jayne’s first feature, Dartmoor Killing (2015), played across 35 screen in London and the South West and also won Best Premier (Under 99 screens) at the 2016 Screen Awards. 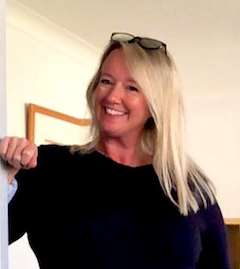 Alison Norrington is a storyteller, writer & producer, Founder & Chief Creative Director of storycentral, a London-based entertainment studio that incubates and develops ground-breaking IP with global partners in film, television, animation, publishing, advertising, branding, theme parks, Virtual Reality and gaming.  Alison has written for and consulted on a range of intellectual properties that are founded on robust story worlds with strong core themes that have genuine and relevant touch points across a host of media channels.   She specializes in storytelling that amplifies community, fan incubation and engagement, experience design, extending an IP franchise, community build through story and interactivity –  all centered around a strong robust core of story architecture, theme, awareness of audience and experience design.  She has a committed focus to the exploration of new frontiers of storytelling & experience design for VR & 360 storytelling.